Tie dye coming back to the surface as a way for people to tackle boredom while staying home.

Like it or not, the tie dye trend used to be popular in the 60s and has now sparked interest and attention to people again in the 21st century. This can be supported by evidence that can be seen in Pinterest, where the search for ‘Tie dye’ has increased up to 462% in the last few weeks.

Other than that, the keyword ‘how to crumple tie-dye’ or how to wrap the fabric when making a tie dye also rose up to 276% in Pinterest the last few weeks. This isn’t a surprise. Ever since the public was asked to quarantine, some of the ways for people to not get bored is by making tie dyes while staying at home.

“Tie dye is a style trend that you can adapt and get through DIY at home,” quoted one of the Pinterest’s official, Larkin Brown, from Today. The process of making it is simple and that made it a strong factor why tie dye is coming back to the surface.

“There's only a few steps you need to make a perfect tie dye,” Brown continued. To make tie dye, you need a fabric of what you want to tie dye, rubber band or anything that you can tie, and various kinds of colouring that can be used in fabrics.

The tie dye trend may have been well known in the 60s era, although the method of decoration has actually been around for over 600 years.  History said, tie dye first came about in Africa. Around the 1700s to the 1800s, a lot of immigrants from Africa brought that look to the USA, and at the end became very well-known all around the world today. 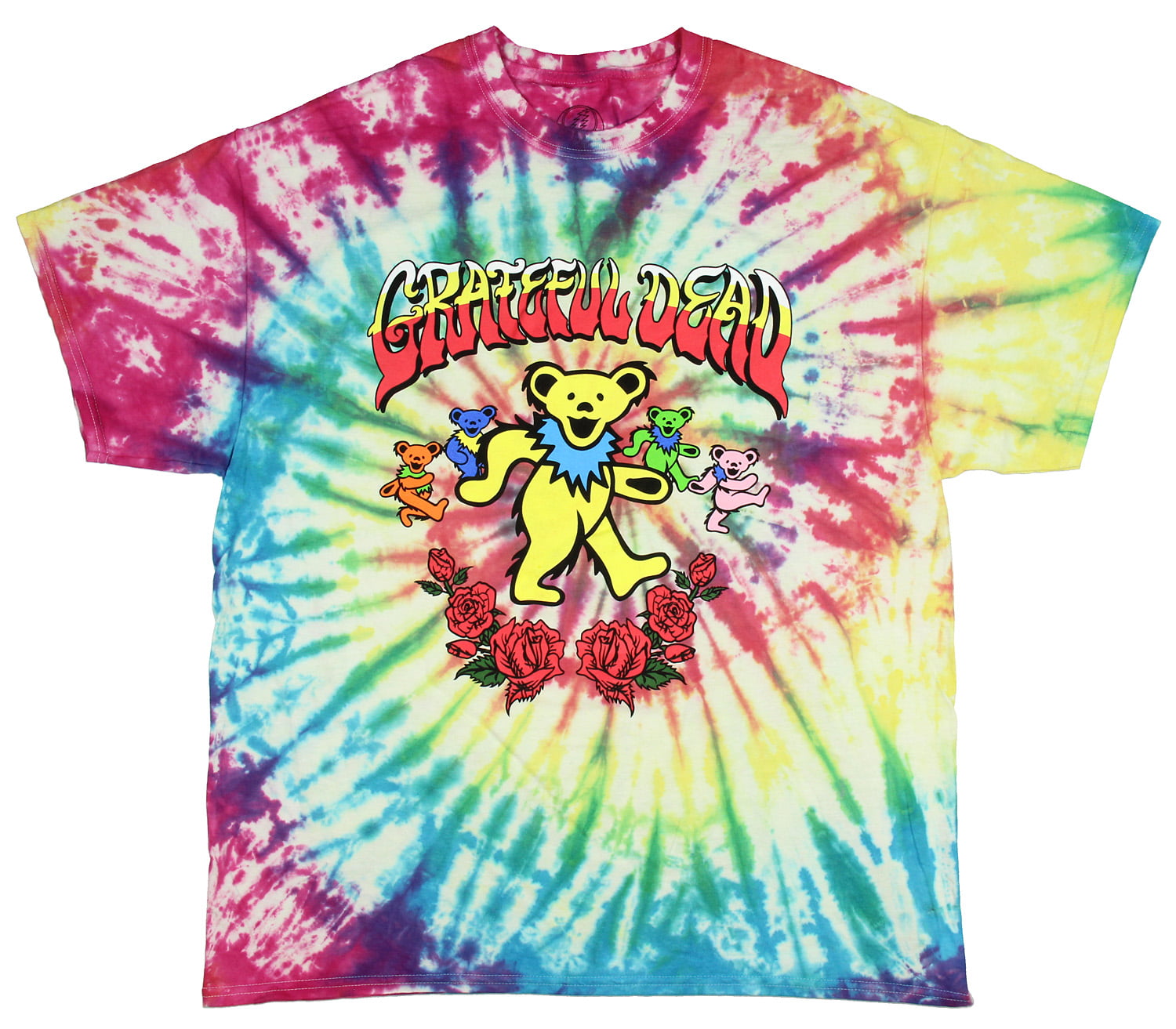 The popularity of tie dye peeked ever since it was adopted by the hippie subculture in the 60s era, or is also usually called as the ‘flower generation’. Tie dye then became a symbol and a counterculture statement in that era.

Ever since then, tie dye has kept pinching the fangs of the fashion and streetwear world. The tie dye trend alone never stopped in just clothing, but also various kinds of things like hats, sneakers, bags, to accessories.